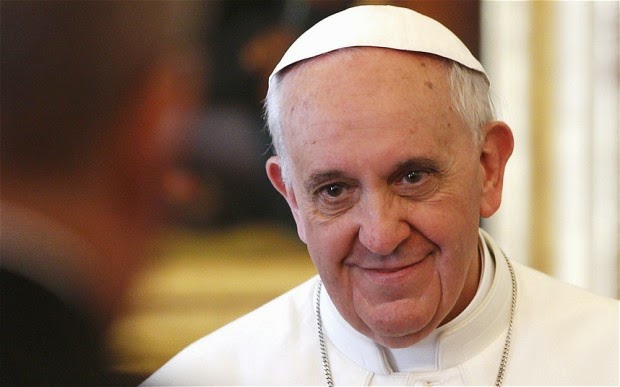 I'm waiting to see how many unused former convents around Rome actually wind up converted to refugee centers.